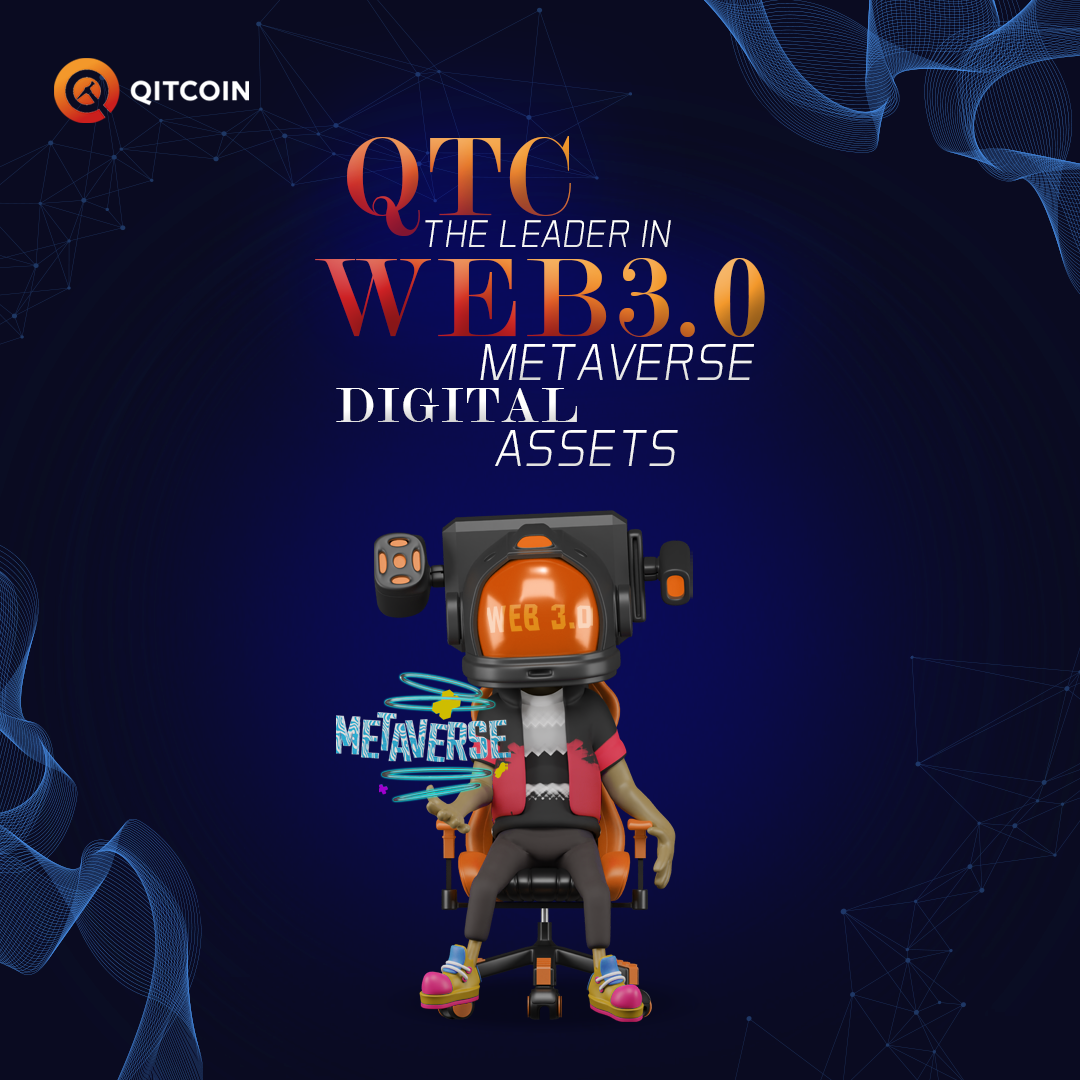 What exactly is the metaverse of Web 3.0?

Before discussing the concepts of Web3.0 and the Metaverse, we must first point out to readers that our network is now in the Web2.0 era of read + write. That is to say, there are a large number of platforms on the Internet as a medium for users to create and read content. In the current Web2.0 era, the copyright and ownership of the content created by users (such as articles, music, video works, etc.) belong to the platform as an intermediary, and the profits they earn belong to the platform.

The vision of Web3.0 is to open a system of reading + writing + owning, that is, the distributed network design makes the content output created by users no longer belong to the platform, but is completely owned by themselves. Similarly, the value created by these outputs does not have to be constrained by the platform as a carrier, but can be directly presented to the recipients in a peer-to-peer manner, and enjoy all the benefits paid by the viewers. In other words, under the discourse system of Web 3.0, users will enjoy the true autonomy of their own data, and their personal information will also become a digital asset that is completely controlled only by themselves.

One of the hottest Internet buzzwords in recent years — “metaverse” can be regarded as one of the important practical objects of Web3.0. The essence of the metaverse is a digital system of life, economy and entertainment that is completely built on the Internet and is equivalent to real life. The metaverse is the inevitable result of the progress of the network — with the development of the network, people are willing to buy services on the network, such as e-commerce, cloud games, remote meetings, etc., which promotes the materialization of network value and the formation of digital assets. The Web3.0 technology guarantees the ownership of digital assets in the metaverse. Therefore, we can say that the metaverse and Web3.0 are a set of economic and technological systems that complement each other and are inside and outside of each other.

What should digital assets in the Web3.0 metaverse look like?

Ease of acquisition: There are three criteria for evaluating the “easy acquisition” of a digital asset, namely, no resource consumption, no threshold, and ASIC resistance. A digital token with these three principles has the following two advantages: First, the acquisition of the digital token does not require extremely high mining and hardware costs in advance; Both service providers and new entrants can acquire new assets at similar costs.

Easy to circulate: A trusted digital asset is behind a strong and viable blockchain project. From the perspective of the development trend of blockchain, when a blockchain project has a good technical background and strong vitality, investors and service providers will be attracted by the project, and will push up the price of the token — — Attract more attention — further push up the virtuous circle of high pass prices.

QTC is the native asset of the distributed storage project Qitchain. The storage provider obtains the QTC certificate by providing storage space and token pledge, and provides users with low-cost distributed storage services and obtains the tokens in the network through these two methods. Certificate reward. According to the white paper of the Qitchain official team, QTC issued a total of 105,000,000 tokens, of which 85% were provided to storage providers as rewards. The first halving of QTC occurred at block height 420,000, and after that, it halved every 700,000 new blocks.

Recently, the QTC mainnet has just undergone an overall upgrade, and its consensus has been enhanced from the original CPOC consensus to the CPOC+POST dual consensus. We have already analyzed the CPOC consensus in detail in the previous article introducing QitChain, so we only briefly introduce the POST consensus here.

POST (Proof of Time and Space) consensus is the first consensus mechanism adopted by Filecoin. Its main logic is to use the storage capacity of the computer as the performance of its computing power. The essence of POST is that the user challenges the storage provider to prove that it has definitely stored the specific data stored by the user within a strict period of time. This certification process is continuous, which means that the storage service provider will be required to provide the certification continuously within a specific period. Otherwise, the storage provider will lose some digital assets as a penalty for not completing the proof of time and space.

Another point worth mentioning is that with the upgrade of QitChain’s main network, the number of large nodes that can obtain rewards by staking tokens has increased from ten to twenty. This adjustment will inspire more large nodes to pledge tokens to obtain QTC asset rewards, resulting in more QTC being locked into the pledge pool. The reduction of QTC circulating in the secondary market will inevitably push up its price.

The latest upgrade of CPOC and POST dual consensus on QitChain not only strengthens the strictness of QTC as its native digital asset — it must be a service provider that does provide storage services in order to receive digital assets as a reward. Reinforce its projects, forge ahead with results. Therefore, we believe that the QitChain team has full confidence and an enterprising spirit for its project, and keeps the entire project moving forward with continuous updates and upgrades.

Different from other distributed storage projects, QitChain has written the Qit Metaverse in its ecosystem into its white paper from the very beginning. In QitChain’s white paper, the Metaverse is the last of its ecosystem “three cores and two belts”. a core. The Qit Metaverse is a completely decentralized and searchable virtual world. Users can search for their stored content in this world through the QitChain search engine, or conduct remote online negotiations and meetings through QitChain’s virtual world. . Of course, during breaks, users can also choose to play games in the Qit Metaverse for a while.

Similar to Decentraland, an emerging project in the current blockchain game industry, users can also earn economic benefits through the Play-to-Earn model in the game, such as renting out virtual land to obtain QTC, or raising virtual pets (yuan) on their own land. Virtual pets in the universe generally appear in the form of NFTs) and trade them to obtain digital assets.

There is no doubt that in the Qit Metaverse, as the project’s native token, QTC acts as a form of general equivalent circulating throughout the metaverse. Whether it is a game or a remote meeting, there will be QTC payment and reception behaviors. From this, we can think that with the maturity of the Web3.0 ecosystem and the development of Qit Metaverse, QTC, as the native token, will appear in the Web3.0 metaverse family in the form of a hub of a prosperous community.

Through the previous article, we have described in detail how QTC can serve as the hub of its entire economic situation in the Qit Metaverse, and also explained why it has strong vitality and broad prospects. From this, QitChain’s vigorous vitality and community prosperity will drive the vigorous development of its native token QTC, and promote the latter as one of the best in the Web3.0 metaverse.