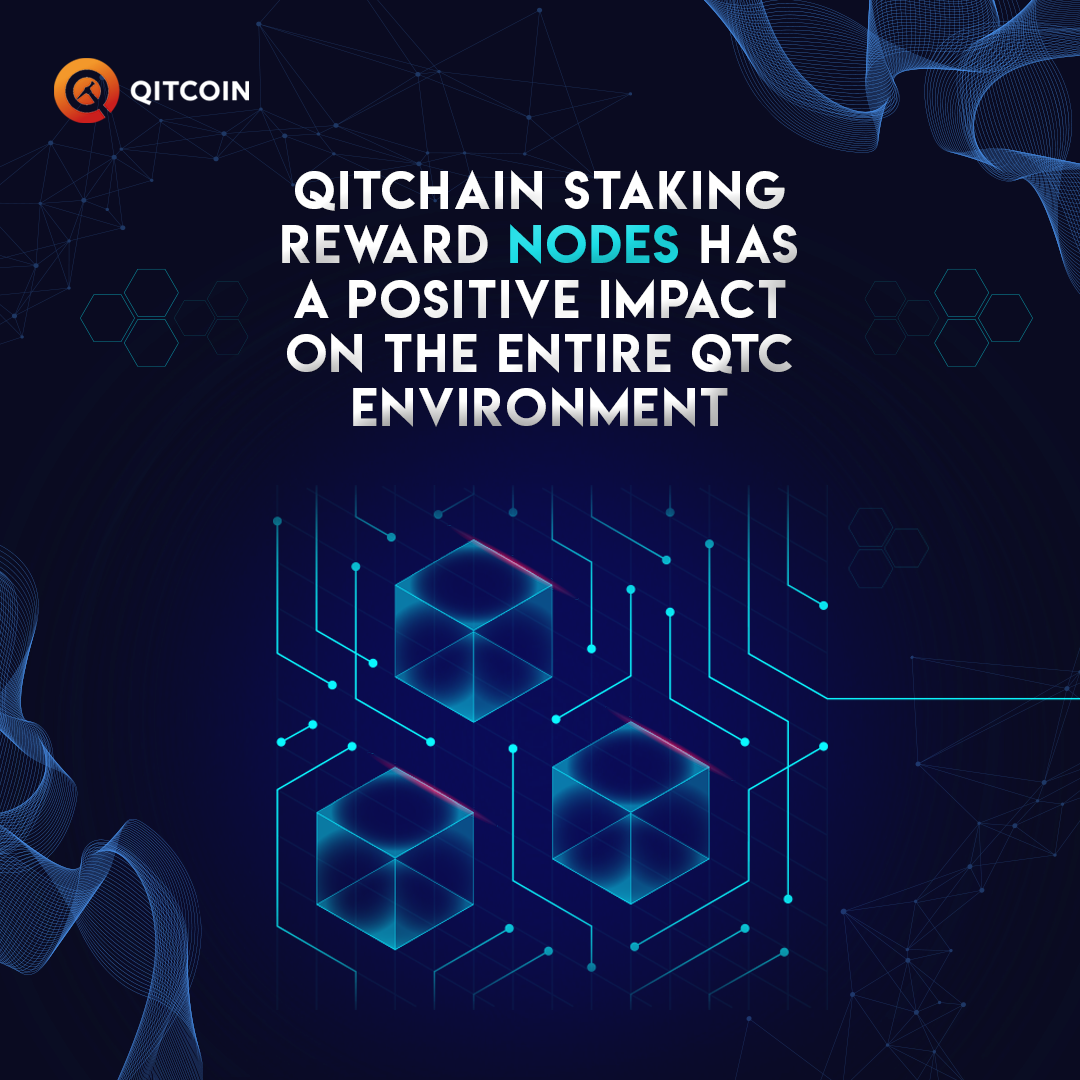 QitChain mainnet upgrade increases staking reward nodes from 10 to 20. Recently, QitChain, an important project in the distributed storage track, will undergo a mainnet upgrade in the form of a hard fork. The upgrade measures include the following aspects:

1) The consensus of QitChain will be upgraded from CPoC consensus to CPoC+PoST dual consensus.

3) After the mainnet upgrade, QitChain will be fully compatible with the chia protocol.

Looking at the entire upgrade and adjustment of QitChain, it can be seen that this is a large-scale upgrade, and its scope covers consensus, token distribution, economic system and other aspects. For storage capacity providers, the increase in the number of nodes that QitChain can obtain pledge token rewards may be one of the most important changes. Below we will discuss in more detail this increase and its additional token reward activities for the entire QTC impact on the environment.

The increase of QitChain ‘s staking reward nodes — the change from top 10 to top 20 is multi-faceted for the entire QTC ecosystem. First of all, as mentioned in our previous article, doubling the number of nodes participating in the staking competition is good news for providers of large storage capacity nodes — more capacity providers will choose to stake more The QTC token is expected to qualify for the top 20. Such behavior directly results in the reduction of QTC circulating in the secondary market — because more QTC is locked by service providers as pledges in the competition. Driven by this trend, the QTC circulating in the secondary market will appear more deflationary, thus raising the price of the QTC token.

Regarding the hidden concern of the decrease in the liquidity of the token in the secondary market caused by the increase in the number of pledged QTC, the official of QitChain launched the QTC incentive activity in April this year. 80% of the QTC used in this incentive campaign is paid by the QTC Foundation, while the remaining 20% ​​is provided by the mining pool Marspool.

In this incentive activity, participants are divided into two different roles: evangelists are responsible for “ pulling new “, introducing more storage service providers for the QTC project, and these newly added storage service providers will also receive QTC tokens reward. In the specific distribution of reward tokens, 10% of the pledged coins with full pledged computing power will be rewarded with QTC, of ​​which evangelists will receive 60% of the reward, and new computing power owners will receive the remaining 40%.

This kind of activity of “ pulling new people “ with token incentives quickly achieved corresponding results — up to now, the computing power of QitChain ‘s entire network once reached 1,000 PB. Although we have to point out that the rapid expansion of computing power has caused the token rewards that storage service providers can get to be reduced due to the rapid dilution. However, QitChain has obtained higher computing power of the entire network, and also promoted the further prosperity of the entire QTC ecological environment.

How do you view the concerns of storage service providers?

Many storage service providers worry about such a question: whether the decline in the ability of a single node to obtain tokens due to the increase in total computing power will make the storage provider’s revenue less than its cost, and cause the storage provider to withdraw, which will eventually lead to Does the whole system go unnoticed?

In this mainnet upgrade, QitChain has increased its compatibility with Chia, which is undoubtedly good news for Chia ‘s service providers. QitChain, which is compatible with Chia, was opened for free trading on May 21 this year. As of 0:00 on May 25, QitChain ‘s entire network computing power has increased by about 200P, most of which are contributed by Chia storage providers. In addition, storage providers for projects such as Fil and Cru are also entering the market one after another.

We briefly outlined the beneficial effects of the entire mainnet upgrade on the QitChain ecosystem above. From this, we can find that whether it is dual consensus, adjustment of the number of pledged nodes or compatibility with the Chia protocol, it is good news for the entire QitChain environment, which contributes to the decentralization of QitChain nodes and the decentralization of the distribution of interests in the entire system, regardless of whether It is beneficial to the ecology of QitChain and the price of QTC.