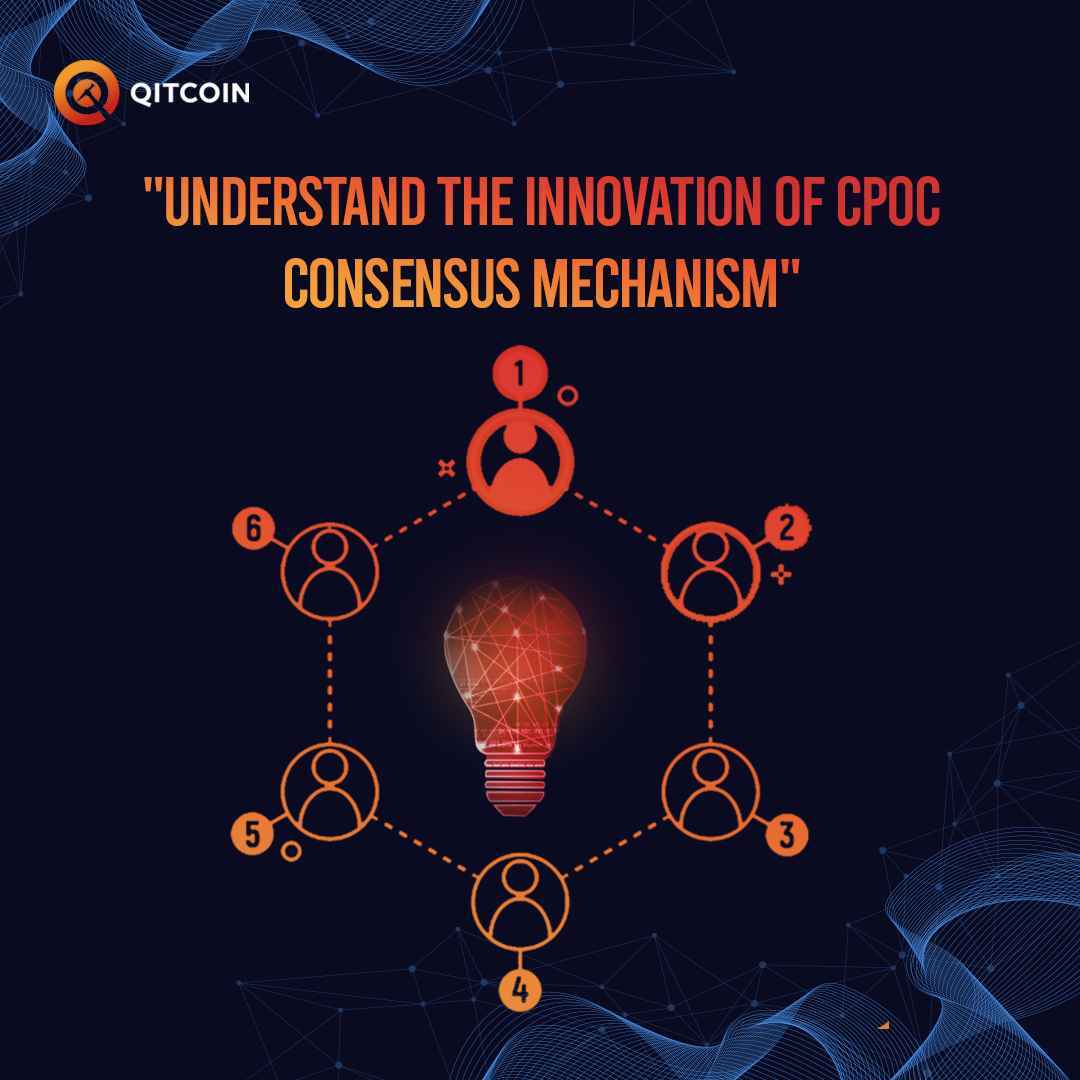 Developers favored POSis partly because of its pledge function. The Token will lock in a certain network to obtain more block rewards. Such a method does not need to use calculations and does not need to consume huge power. It only needs to have the Internet, and it can run effectively if it can go online normally. It is extremely effective in solving the problem of the high energy consumption of POW. At the same time, if more Tokens have locked on a certain network for longer time, the more rewards will also be achieveable . It will strengthen the consensus of the network to a certain extent. The POC consensus mechanism solves the high energy consumption problem of POW in another way.

At the same time, it also retains the advantages of POW. The mechanism has used to maintain network consensus and make the network safety factor higher. POC uses the capacity of the hard disk to store the pre-calculated hash value. Then, it solves the problem on the network. If the answer is correct, The right to bookkeeping is possible if the answer is correct,so it can also achieve block reward. This method is an inherited method. The advantages of POW have abandoned its pain points. Many developers now use this consensus mechanism to build their networks. Part of the reason is that anyone with a hard drive can participate in the network.
If we compare it with the need to purchase equipment with sufficient performance a certain amount of token first will pledge. The network cost of the POC consensus mechanism is low, and the threshold is lower.

2. The birth of the CPOC consensus mechanism

The CPOC consensus mechanism is a conditional proof of capacity. It utilises POC to upgrade. It also increases the POS consensus mechanism. Firstly, POC uses hard disks to store hash values ​​to obtain block rewards to upgrade CPOC. For any user with hard disks, the threshold is low, and they can easily enter the network; secondly, it increases on the basis of using hard disks to obtain block rewards. Under a condition, the pledge of Token can obtain a higher reward and the pledge of Token.

The number is among the top ten nodes in the entire network, It will also help in getting additional rewards. It is equivalent to raising the threshold a bit on the basis of a very low threshold. It allows more users to participate in the network. Simultaneously,it is strengthening the consensus of network participants.

It is the distributed search engine, it is the pioneer of CPOC’s “consensus mechanism,” which aims to become an effective information aggregator. This term sounds a bit new, but it is not difficult to understand. As the name implies, as long as you want the information, you can find it on this page, and some impractical information has passed directly so that users can have a better search experience. In addition to being efficient and accurate, saving more time and cost. Then, to become the infrastructure of such a huge distributed network, you must first lay a solid foundation with the underlying technology, so as to facilitate the establishment of countless nodes around the world to jointly maintain this network.

As a distributed information aggregator it requires the participation of many node maintainers around the world; it must first have space and capacity to store information. Secondly, it must ensure that the network must have a certain degree of security, and it must alsohas prevented by 51 attacks and so on, on the basis of encryption technology.

A corresponding incentive mechanism is necessary to enable users to independently contribute to the network and jointly maintain the network for a long time to ensure the stable development of the network. In this context, POC is undoubtedly the best choice.

However, the participation of users with hard disks without barriers can easily lead to excessive expansion of the computing power of the entire network and poor user experience. In the end, it is very likely that it will easily exit the network maintenance. How to solve it? Joining the POS consensus mechanism is to slightly raise the threshold, and holding the digital assets of the network is the trust of the network and the willingness of the network participants to follow the development of the network.

QitChain uses the CPOC consensus mechanism to create a unique economic model. Many participants use hard disks to participate in the network to contribute to block rewards and set a conditional mode-pledge. The pledge that meets the condition is the cause to bring greater contribution to the network. It is having have higher loyalty to the network, and thus get more rewards than those who do not meet the conditions. Simple is that the more you trust the network, the more you pay, the more you gain, and the richer the rewards will be. Next, focus on analyzing QitChain’s economic model, which is its incentive mechanism.

QTC is a digital asset in the QitChain network. As it can be seen from the above figure, the total supply of QTC is fixed at 105 million, which is allocated to the foundation 5% (5.25 million), and the search laboratory 15% (15.75 million). Storage service providers 80% (84 million). This also means that most of QitChain’s block rewards are given to storage service providers. From the perspective of the technical top-level designs. QitChain produces a block every 3 minutes, and the initial reward is 75QTC for each block.

QitChain, which uses the CPOC consensus mechanism as the underlying facility, has multiple deflationary properties. First, the number of QTC is fixed at 105 million, and the circulation speed is getting smaller and smaller according to the code release rules; second, conditional proof of capacity requires network participants to pledge a certain amount.

The amount of QTC, off-market circulation will decrease with the increase of the main network capacity; third, a halving mechanism has been set up, after the first halving, every 700,000 The block height, the number of QTC in the block will be halved accordingly.

The multiple nature of the deflationary economic model can support QTC over-the-counter prices very effectively, and at the same time, it continuously obtains QTC rewards through pledges and other forms. There is a greater demand in the QitChain network. In future planning, QTC will be used for a series of internal ecological construction, so QTC can effectively circulate, withstand market scrutiny, and pass-through bulls and bears.

Neutralization requirements, in terms of equipment, only a home computer is needed to operate a network node. Compared with other equipment, the CPOC consensus mechanism effectively implements energy saving and emission reduction again. On the basis of a lower threshold, N light nodes can be formed in the world. The lighter nodes there are, the stronger the security of the network and the stronger the consensus of network maintainers. Finally, the CPOC consensus mechanism hasdistributed.

A brand-new consensus mechanism is provided in the distributed network, which enables all networks in the world to believe in and participate in this network without relying on centralized equipment or institutions. With the continuous construction of the network ecology, the CPOC consensus mechanism is likely to become mainstream in the next ten years.

Blockchain is still in the early stage of development. Many underlying technologies are constantly improving. Projects that can be effectively developed require long-term maintenance by many participants, joint creation and continuous improvements. BTC is currently the most powerful blockchain network by consensus. Without any application, BTC network participants can independently maintain and build the BTC network, unified the thinking of more people around the world, and developed their vision. So, can the distributed search engine QitChain become the BTC on the CPOC track? Everything is possible in the future, let us wait and see.