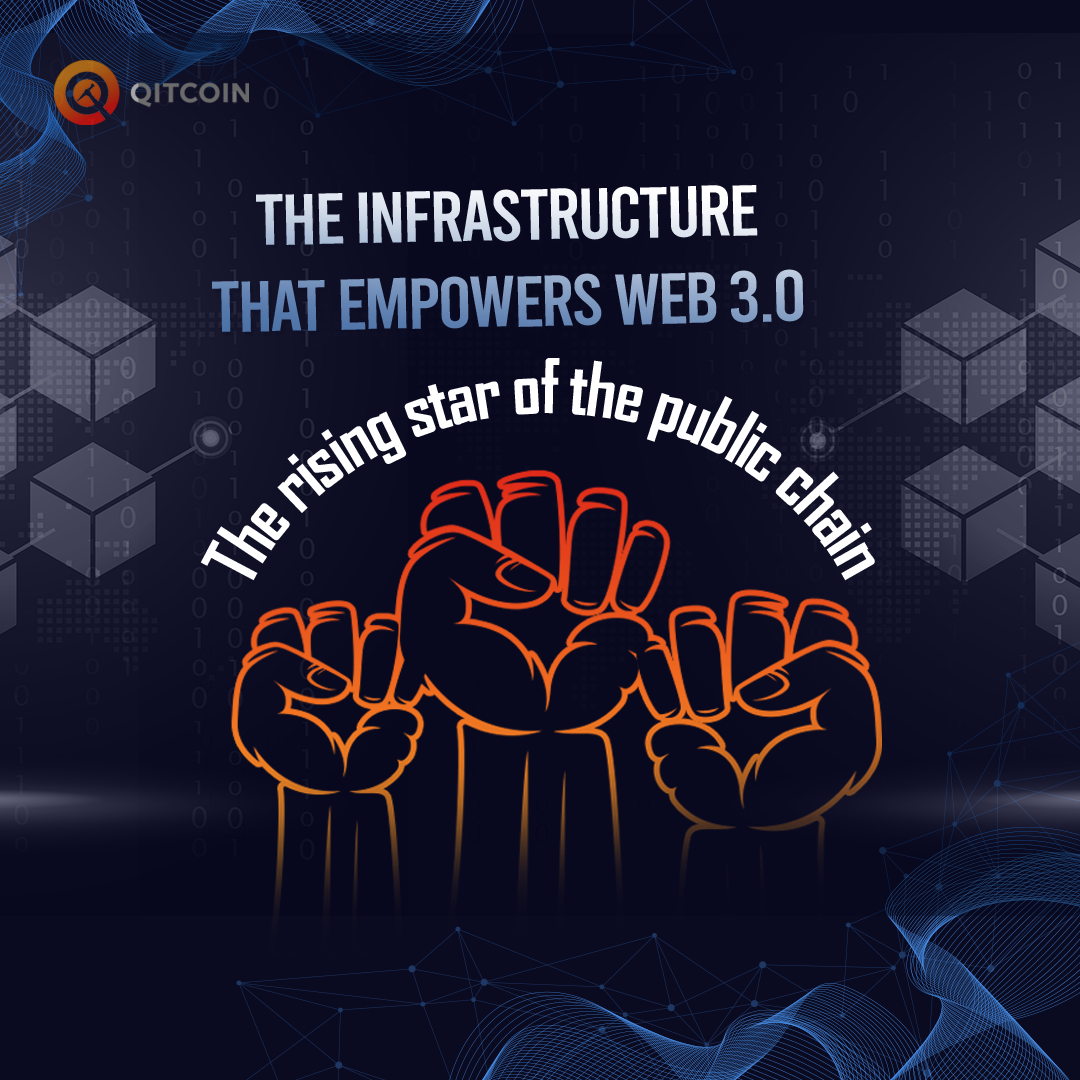 The infrastructure that empowers Web 3.0 — The rising star of the public chain

Now all kinds of public chains are emerging one after another, and they all have their own positioning, but in the end they have to develop their ecology in order to gain a foothold in the market. The public chain needs to establish various DApps first, improve the user experience, and solve the needs of users. Different public chains provide users with unique services, and finally achieve the purpose of blockchain development — the value of users will ultimately return to users.

Let’s give some examples. For example, BSC is a public chain second only to Ethereum. At the beginning, it was mainly to solve the programmability and scalability of Binance Chain, while supporting smart contracts and being compatible with the Ethereum main network.

Solana is a high-performance public chain designed to provide scalability without sacrificing distribution or security, enabling an Internet-scale blockchain network. According to the official website, the Solana network can reach a maximum rate of 710,000 TPS. The current rate of the entire network is 2,735 TPS. Although it has not yet reached the designed rate of 710,000 TPS, it is already extremely high compared to other public chains.

Polkadot is a relay chain capable of connecting independent blockchains with bridging parachains that provide bidirectional compatibility. It can handle multiple tasks at the same time, and can also be freely designed according to user needs. Multiple blockchains and DApps deployed on Polkadot can expand sharing capabilities and effectively achieve cross-chain functionality and interoperability.

QitChain is an independent public chain that aims to empower the blockchain, perform distributed storage and distributed retrieval of valid data in the blockchain, and form an effective information aggregator in the blockchain network. At present, QitChain is in the construction stage of the underlying facilities and is upgrading the underlying protocol for secure payment. In the future, it will gradually build smart contracts, establish an ecosystem, integrate popular track projects such as NFT and Metaverse, and provide more innovative blockchain projects and applications. QitChain benchmarks against Google in the Internet, provides efficient and secure storage and retrieval services for the blockchain field, and finally forms a distributed search engine system that touches a huge user base and developers.

In the era of blockchain Web3.0, there have been more than 10,000 encrypted projects, forming a huge data market. However, most blockchain projects are isolated and cannot interact with each other. Users need to find information and data. Find it in the vast web of information.

The current market and user needs are to quickly, efficiently and accurately search for the information and data they want to know, and QitChain Network is rapidly deploying the underlying facilities of the blockchain search engine. As a blockchain network that opens the block reward entry with hard disk, it combines the advantages of “green BTC” Chia, everyone can participate in the network and maintain the network, and the nodes are distributed all over the world, which effectively ensures the security of the network. QitChain Network is based on the CPOC consensus mechanism, and storage service providers have a cost to participate in network maintenance, which increases the cost of network attacks. Currently, the global nodes of QitChain Network are increasing. Chia is the most secure network beyond the BTC network, and QitChain Network will be the more secure blockchain network beyond Chia.

The future of blockchain is underway. From the obscure BTC to the brilliant DeFi, NFT, DAO, and Metaverse, blockchain technology has always brought different surprises to people. What amazing innovations will the blockchain have in the future? Let us witness the new era together.