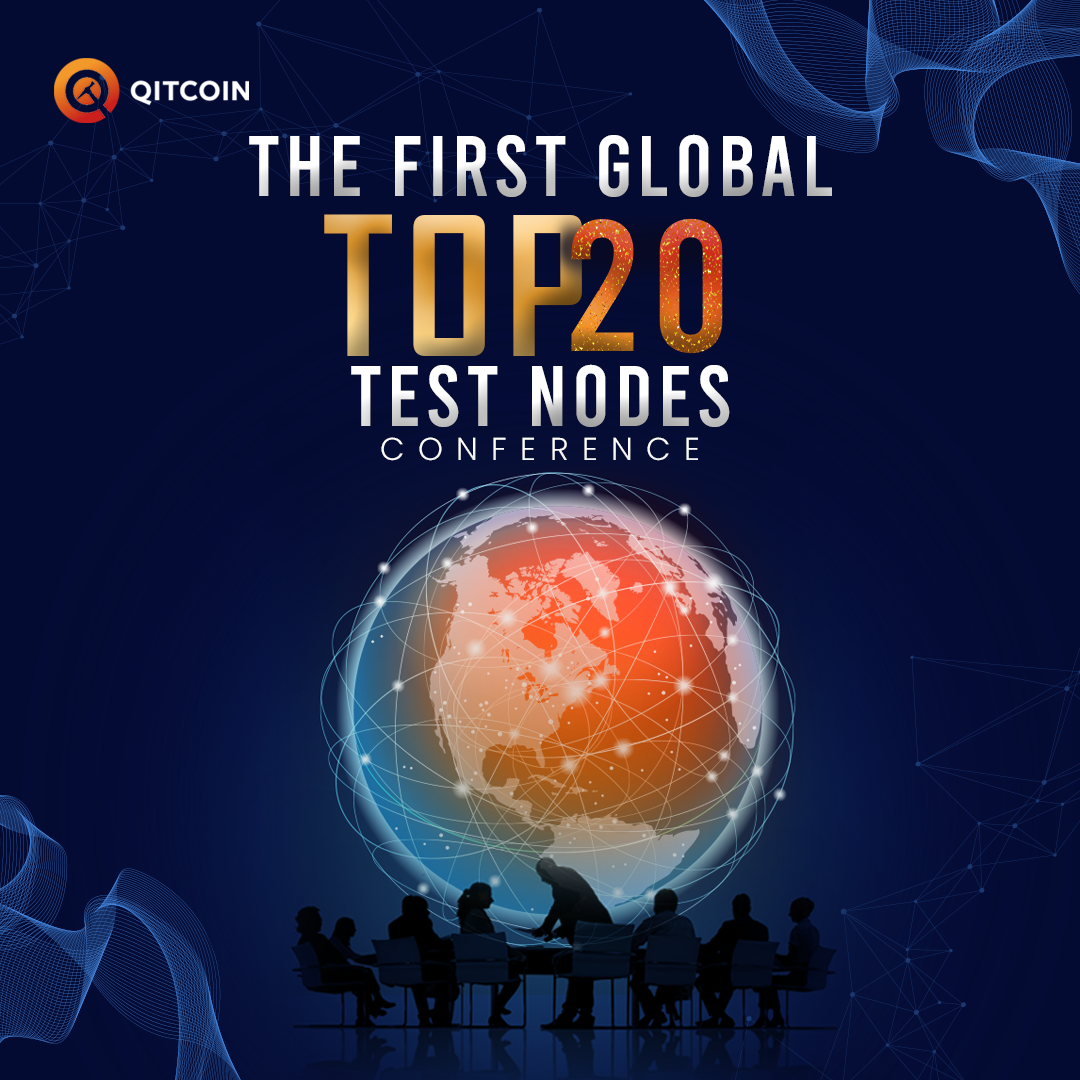 On April 30, the first phase of PoST upgrade test was completed, and the first meeting of the world’s top 20 early test nodes was held to demonstrate “how technology supports the development of QTC ecology and global consensus”, and reached a final resolution.

On April 30th, at the first meeting of the world’s top 20 test nodes, we discussed how to increase the top ten POS nodes in the entire network to the top 20 POS nodes, and conducted model deduction and technical testing. The results will be announced later.