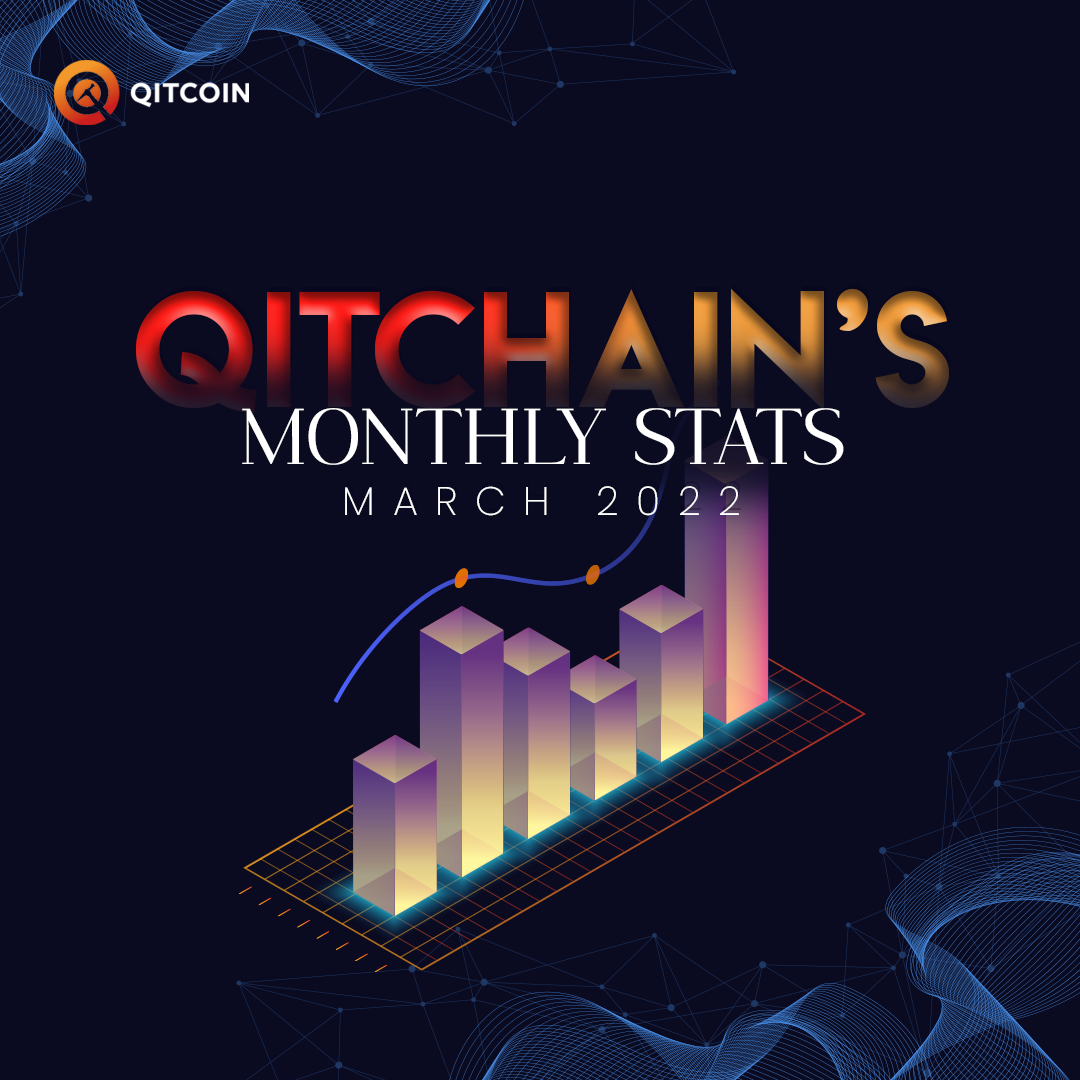 · The coding of the new protocol layer has been completed, and we have compiled the first test version;

· We have designed 10 test scenarios including state interfaces, payment channels, homogeneous assets, etc., and plan to start the test work in early April.

This month, mainly for the client and P2P communication have been upgraded:

· The client can now reduce the total upload volume via the -maxuploadtarget parameter, which is an optional parameter that sets a threshold to minimize the upload traffic, when the limit is about to be reached, reduce the upload data by not providing historical blocks older than a week, in addition, any SPV node will be disconnected when requesting a filter block, but whitelisted nodes will never be disconnected;

· Between nodes, the block header can be used for notification directly, which means that the block is announced directly by broadcasting its block header, not just the hash. When the block is reconstructed, all the information of the new block header will be sent, while not just new block hints. This usually prevents consumption before the actual chunk is downloaded.

· The mainnet upgrade plan started this month has made great progress and is expected to be completed in the second quarter.

· QTC add PoST algorithm to its main chain. PoST is beneficial to the introduction of Chia miners, not to quench thirst, but the long-term plan of the project team; because the introduction of a large amount of computing power is very helpful for the security of the network; it will make QTC ‘s network light nodes very scattered and diluted the current share of QTC owned by all service providers will make QTC very lacking in the market; because the team has made great optimization and adjustment for the secondary market strategy.

· At present, the team is fully committed to the main network upgrade of CpoC+PoST, and hopes to be launched as soon as possible.

· On March 5th, Qitchain Research Institute and Qitchain Chinese Community were invited by Babbitt to participate in the seminar themed “Blockchain Supernova: Assets and Autonomy in Web3.0”. The technical route and ecological construction of Qitchain in the conference attracted the participants. strong response from the audience;

· On March 31, the Qitchain core team released the 2022 Q1 quarterly summary video, expressing heartfelt thanks to every ecological participant for their support.

· The foundation will set up a $10 million fund to enter the secondary market.

· QTC reach an agreement with the global test nodes (including the top ten POS nodes), and start the consensus action person node guardian plan. From April, QTC will have a return inflection point of value.

· A total of 5th and 6th QTC DAO activities were launched in March, in which nearly 1,000 volunteers and award-winning Q fans were harvested.

· The Foundation has reached a preliminary cooperation agreement with the Binance team.

· The foundation and the mining pool developer jointly launched the “QTC1000” ecological development reward program, the event will start from April and will continue till the end of June 2022.