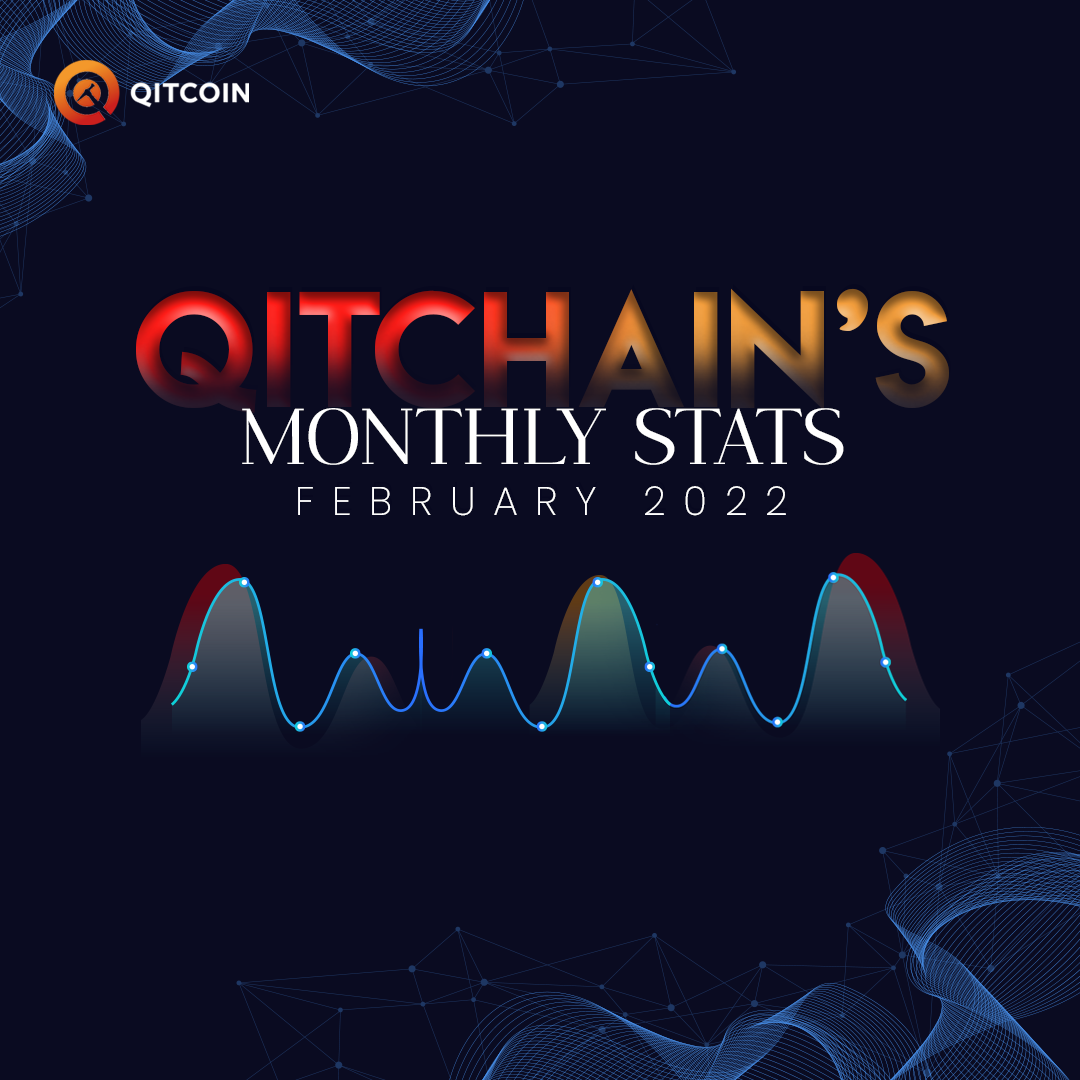 Completed the technical evaluation and selection of the newly added protocol layer, which is used to implement a Turing-complete virtual machine.

It is planned to complete the coding work and start testing in March this year.

The protocol layer coding work has been started, and the overall progress has been completed by about 45%.

This month, the client-side transaction priority strategy was mainly upgraded.

Another milestone achieved, QTC listed on Gate.io on 24, February.

Through the unremitting efforts of community participants, there are currently more than 150,000 participants from all over the world.