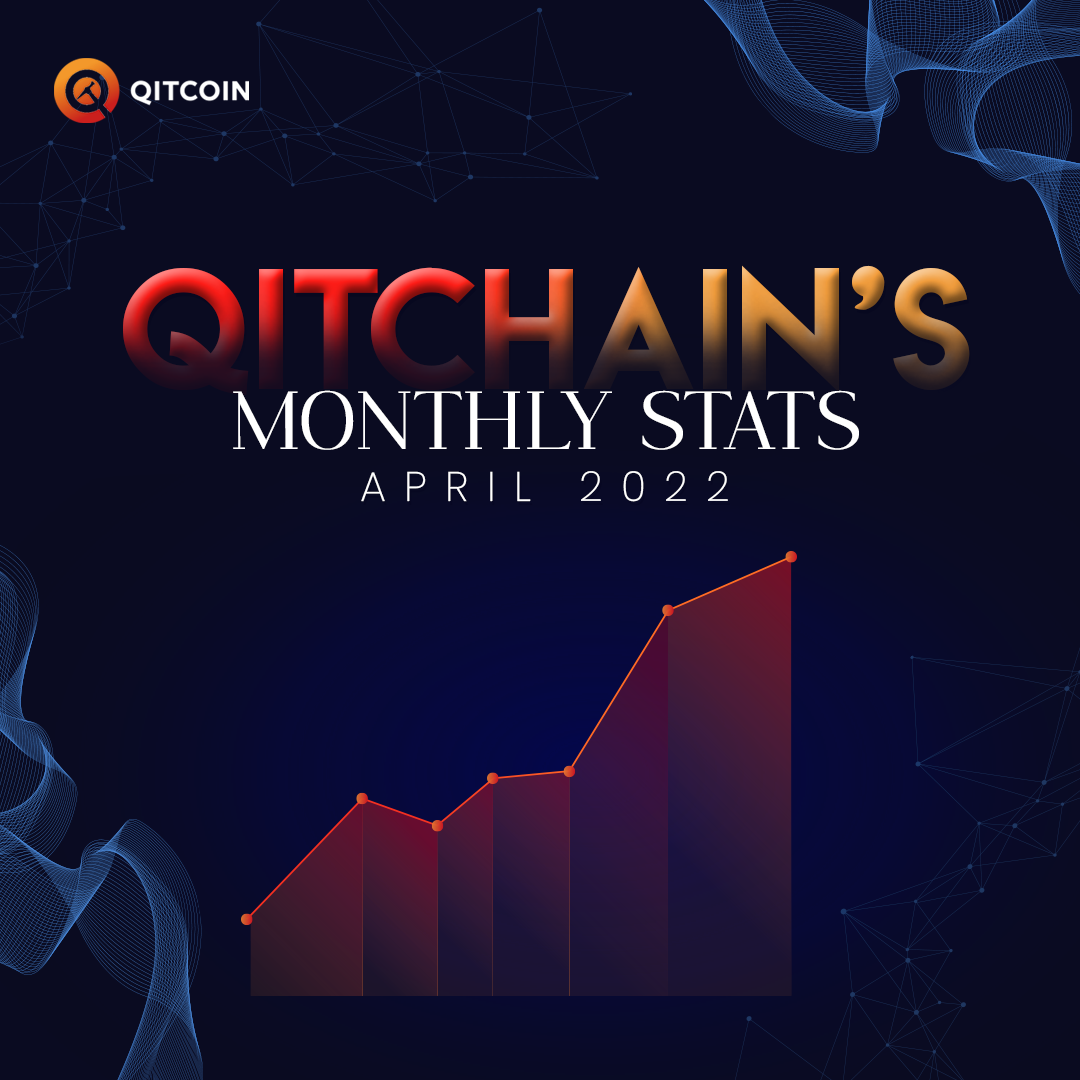 · All the scenarios designed in late March have been tested in terms of function and safety, and we will still leave technicians for further testing.

· We began to explore the use of cross-chain methods to implement Turing-complete virtual machines. Compared with the method of adding protocol layers, technicians seem to be more interested. After heated discussions, we named the new side chain Wormhole.

· A technical evaluation of Wormhole has begun.

This month, mainly for the client and P2P communication have been upgraded:

· The client can now reduce the total upload volume via the -maxuploadtarget parameter, which is an optional parameter that sets a threshold to minimize the upload traffic, when the limit is about to be reached, reduce the upload data by not providing historical blocks older than a week, in addition, any SPV node will be disconnected when requesting a filter block, but whitelisted nodes will never be disconnected;

· Between nodes, the block header can be used for notification directly, which means that the block is announced directly by broadcasting its block header, not just the hash. When the block is reconstructed, all the information of the new block header will be sent, while not just new block hints. This usually prevents consumption before the actual chunk is downloaded.

· Qitchain mainnet is upgraded with POST algorithm and started from 28 April 2022.

· On April 30th, the first stage of PoST upgrade test was completed, and the retest stage was entered, which will end on May 5th.

· On April 30th, at the first meeting of the world’s top 20 test nodes, we discussed how to increase the top ten POS nodes in the entire network to the top 20 POS nodes, and conducted model deduction and technical testing.

· On April 12, Qitchain reached a strategic cooperation agreement with NewTribe Capital and blockchain game company ChainGuardia, aiming to build a research and cooperation platform for decentralized games, metaverse and other aspects;

· On April 25, the core members of Search Lab discussed the breakthrough of Qitchain at the virtual machine level, and deeply analyzed the achievements and future challenges of this breakthrough.

· The foundation and the mining pool developer jointly launched the “QTC1000” ecological development reward program, the event started from 1st of April and will continue till the end of June 2022.

· After receiving the invitation from “FIL-Singapore”, we plan to participate in the speech of the event themed “Building a Prosperous WEB3 World Together” in August 2022.