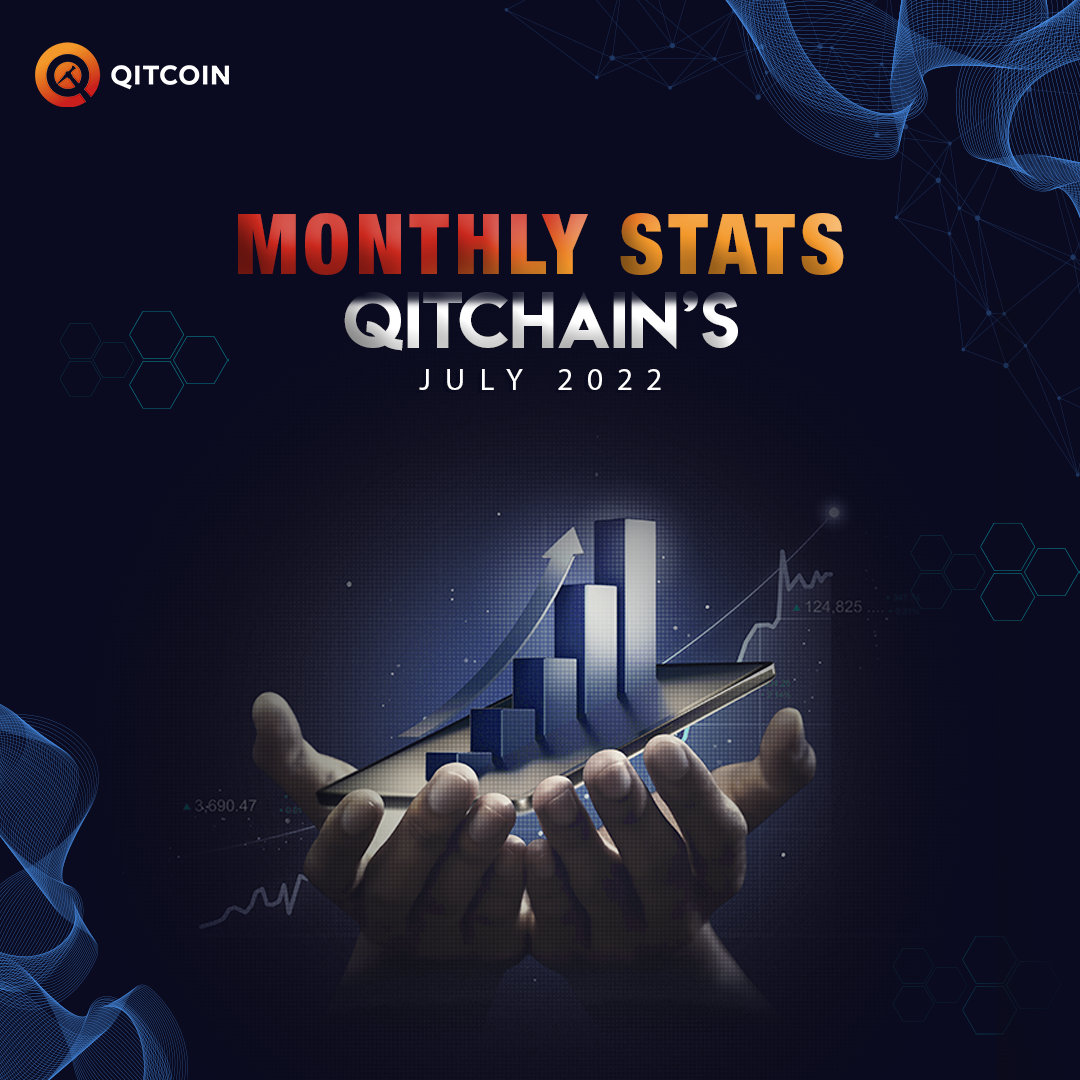 · The development of Wormhole side chain has started, and the overall work progress is 15%.

· This month is mainly optimized for the client and transaction bottom modules:

· Previously, OP_RETURN with load was only mined when it only output a single data. Currently this restriction has been lifted, allowing arbitrary data and constant opcodes to be combined after OP_RETURN. The OP_RETURN output size limit is now valid across the entire serialized scriptPubKey, defaulting to 83 bytes.

· The team is working on the upgrade of “Zero-Knowledge Proofs” (ZKPs) and complete the architectural part to realize the privacy of the Qitchain network. To enables the use of privacy-preserving datasets in the current QTC network system.

· The mobile version of the QTC official wallet is in its final segment and expected to be tested next month. Soon after testing will launch in marketplace and open-source the on GitHub as well in coming month.

· QTC’s solo mining software compatible with PoST algorithm which has been upgraded and released open-sourced on Qitchain GitHub as well is running sleekly and successfully.

· On July 5th, CEO Shoaib Hayat and CTO Sam Catchpole were invited to connect with the offline theme salon held by Qitchain Research Institute and Daling Research, and shared the architecture and specification design results of Wormhole sidechain.

· The weekly QitChain Twitter space live broadcast is a success, addressing and disseminating information about Metaverse Web 3.0 and how digital assets appear in Web 3.0.